Meet our international team of designers, the people who bring the arflex vision to reality for enriched lifestyles in tune with the times—and who have made history with us. 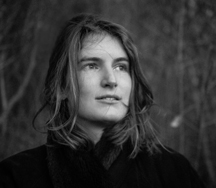 Chiara Andreatti was born not far from Venice and she moved to Milan to study in the  European Institute of Design and then to attend a Master’s program at Domus Academy.  She has worked to several design studios like Raffaella Mangiarotti , Renato Montagner and studio Lissoni Associati where he has been working for more than ten years. She design for companies like Glas Italia, Lema, Potocco, Gebrüder Thonet Vienna, Cc-Tapis , Non Sans Raison, Starbucks, MM Lampadari, Pretziada, PaolaC., Ichendorf, e Mingardo. 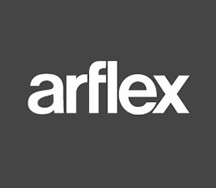 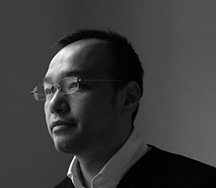 Born in Osaka in 1969, Hidekazu Ashida became a product designer for a home appliance manufacturer after graduating from Tokyo Zokei University in 1992. He later joined an architectural design firm and in 2005 launched his own office, Ashida Design, where he focuses mainly on design of products such as consumer electronics, furniture, and interior elements. His many awards include the Sekisui Product Design competition’s Grand Prize and the Good Design award. He currently resides in France. http://www.ashidadesign.com 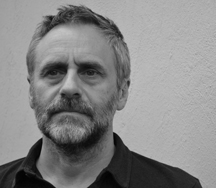 This native of Milan and graduate of the city’s Scuola Politecnica di Design worked for architects Mario Bellini and Antonio Citterio before opening Brioschi Studio in 1994. He pursues many projects in fields such as industrial design, interior design, and corporate image building. In 2005, Arflex Japan became his first partner in Japan. 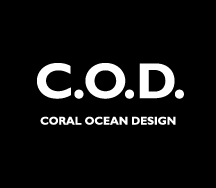 This design team was put together on Saipan in 1998 by Arflex Japan founder Tadashi Hoshina. For many years, the team has created products designed to be constantly cherished by their users no matter how the times may change. After relocating its base of operations to Tokyo in 2015, the team has continued to partner with product designer Takuya Fujito to develop new lifestyles in many different ways. 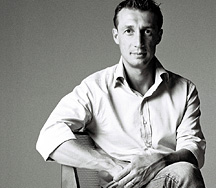 Born in Italy, Carlo Colombo studied architecture and industrial design at the Polytechnic University of Milan. In addition to his many product design projects for well-known manufacturers in Italy and elsewhere, he designs houses and the interiors of commercial establishments. He is one of the most closely watched members of the world of interior design. 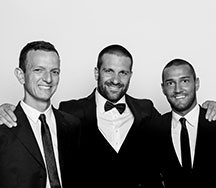 Michele Cazzaniga, Simone Mandelli and Antonio Pagliarulo are a design team based in Lentate sul Seveso, Milan, Italy. They developed their own design method based on dialogue that can be applied in several creative fields: joining in sinergy their skills, they provide extensive coverage intervention in many different sectors, designing furniture, graphics, corporate identities, and industrial products. 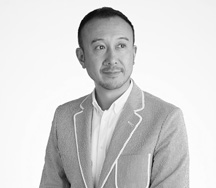 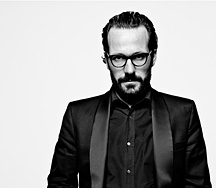 Born in Munich in 1965, Konstantin Grcic joined Jasper Morrison’s office after graduating from the Royal College of Art in London in 1990. In the following year he set up his own studio, Konstantin Grcic Industrial Design, and since then has developed numerous award-winning products, including a wide range of office furniture. Many of his works have been added to the permanent collections of MoMA and other museums. 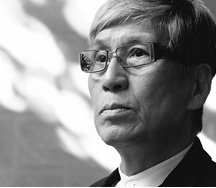 A native of Hyogo, Japan, Motomi Kawakami earned a Bachelor degree from the Crafts Department in the Fine Arts Division of Tokyo National University of Fine Arts and Music (now Tokyo University of the Arts), and then a Master’s degree from the university’s Graduate School of Fine Arts. He worked at Angello Mangiarotti’s architectural office in Milan from 1966 to 1969. After returning to Japan, he established Kawakami Design Room in 1971. His design work covers diverse genres such as products, interiors, and environments. He also serves as a visiting professor at Tama Art University, and previously at Tokyo University of the Arts.